A major figure in Swiss cinema between the 1950s and the 1980s, Henry Brandt (1921-1998) managed to grasp the major challenges faced by Switzerland and the world. His visual installation La Suisse s'interroge (Switzerland ponders) presented at the 1964 National Exhibition in Lausanne made a lasting impression on a whole generation of visitors. To celebrate the 100th anniversary of his birth, his filmmaking and photography are highlighted through a series of events in Switzerland so that the photographic work of this pioneer can finally be rediscovered, and his films find the place they deserve in the history of Swiss cinema. 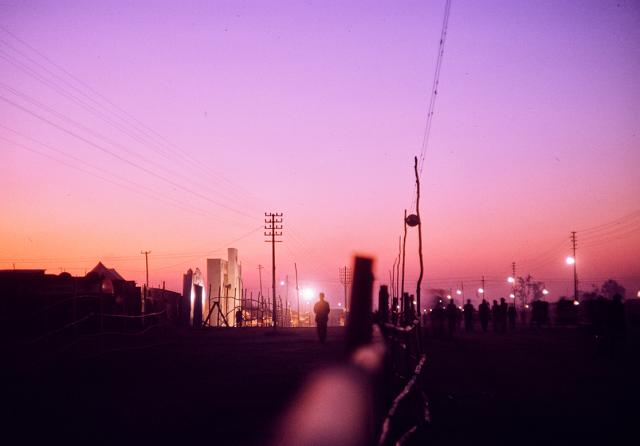 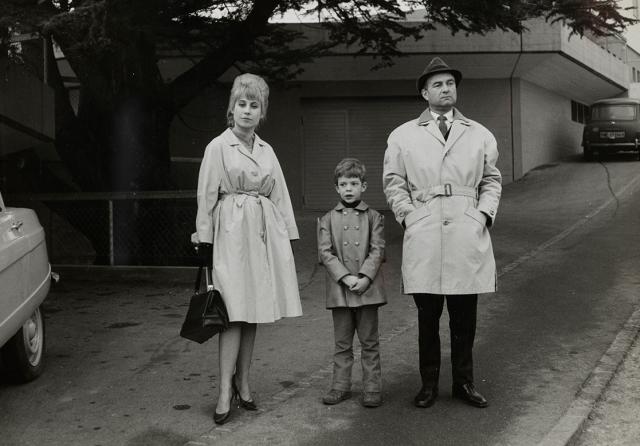 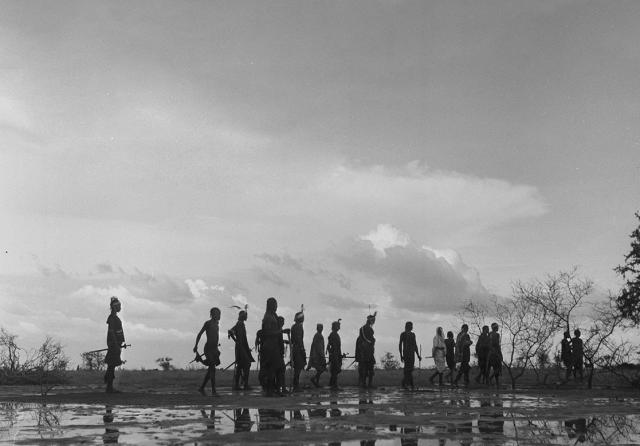 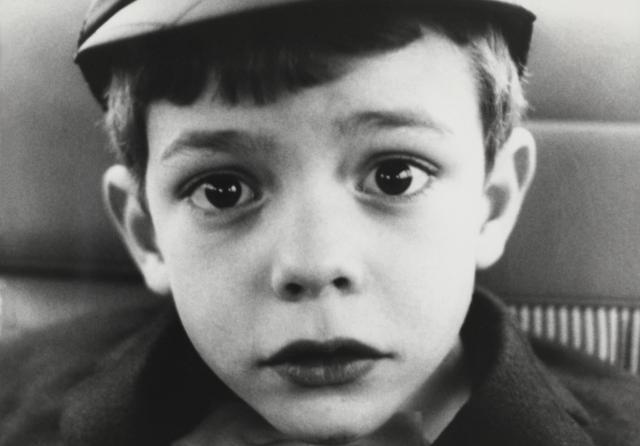 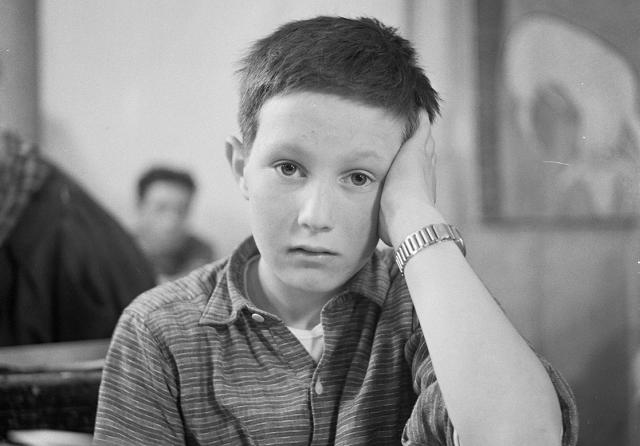 Filmmaker and photographer Henry Brandt (1921-1998) influenced an entire generation with the short films he created for the 1964 National Exhibition, critical observations of Switzerland's plentifulness and the beginnings of "new Swiss cinema." During his 35-year career, Henry Brandt produced numerous films and countless photographic reports in Switzerland and around the world. All his work was driven by both his humanist point of view and concern for the future of the planet.