Henry Brandt, who was born in La Chaux-de-Fonds in 1921 and died in 1998 in the Cévennes, was first a self-taught photographer, then a filmmaker. All his work is driven by a humanist point of view, focusing on both local and distant issues, with an ongoing concern for the future of humanity. Through his lens, Brandt captured the fragmentation of society, to which he always strived to bring a sense of solidarity. Often made as a commission, his work is testament to a surprising aesthetic and poetic freedom.

In 1951, Brandt used his Bolex H16 camera for the first time to document the daily life of Valangin, the village in which he lived. Thanks to his links with the academic and artistic circles of Neuchâtel, he then left his teaching job and went to Saharan Africa as part of a project commissioned by the Musée d’ethnographie in Neuchâtel. Brandt brought back a large amount of work in various media, that was then used for audio reports, one film and a book of photographs. Screened at the Locarno festival in 1955, Les Nomades du soleil (The Nomads of the Sun) brought the filmmaker the recognition of his peers. Following this success, he was asked, in 1958, to oversee the ethnographic aspect of the widely acclaimed Les Seigneurs de la forêt (Masters of the Congo jungle), produced in collaboration with Heinz Sielmann and filmed in the Belgian Congo with the backing of King Leopold III. In 1960, he filmed Madagascar au bout du monde (Madagascar the other side of the world) for the Société des missions évangéliques in Paris. After returning to Neuchâtel, he then filmed Quand nous étions petits enfants (When we were children) for a year in La Brévine, then continued his commissioned work for the Red Cross, the Loterie Romande and the watchmaking factory Ebauche SA. In 1962, Henry Brandt, Claude Goretta and Alain Tanner approached the organizers of the 1964 national exhibition with the objective of using the event to showcase the new Swiss cinema. In the end, only one project, La Suisse s’interroge (Switzerland ponders), was backed by the exhibition management and entrusted to Henry Brandt, to whom it brought national recognition. Following this success, he embarked, commissioned by the World Health Organization, on an ambitious project depicting humanity and entitled Voyage chez les vivants (Travels among the living). The result of two years of traveling the world and a large amount of time devoted to editing, this highly anticipated film did not meet with the success expected. In the early 1970s, eager to find new outlets, Brandt turned to French-speaking Swiss television, with which he had a difficult relationship, due to the fast production turnaround imposed by this media. The last part of his life as a filmmaker was devoted to the theme of old age. His last feature film to be released in cinemas, Le Dernier Printemps (The Last Spring), questions the way the elderly were left on the periphery of Western society.

Throughout his career, Brandt made documentary and commissioned films and only ventured into fiction once, for the 1964 national exhibition. His work is characterized by his constant switching between media, addressing local issues, questioning the plentifulness of Swiss society, and exploring distant lands during his various trips abroad. 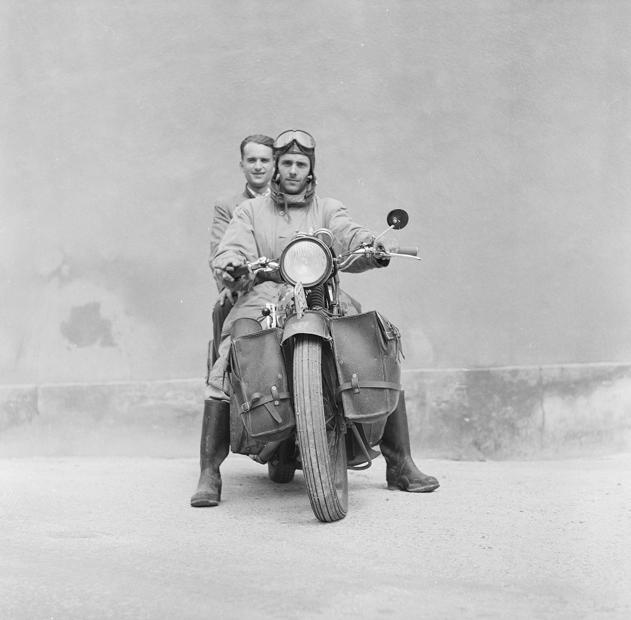 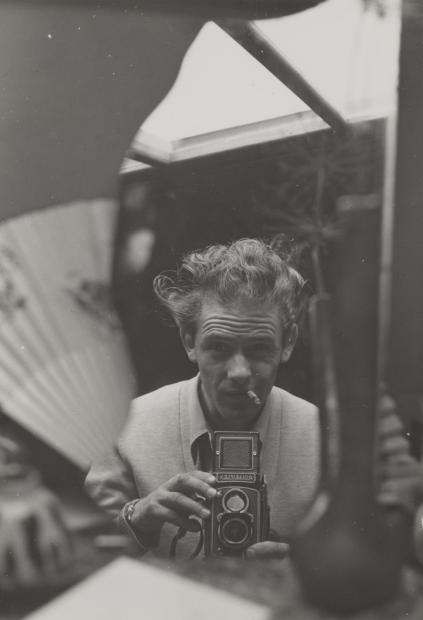 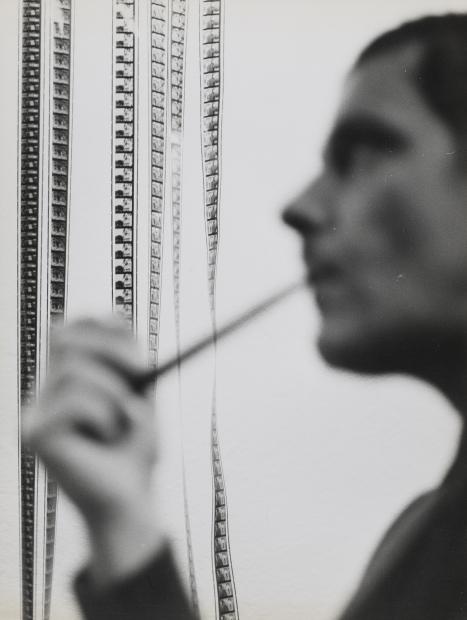 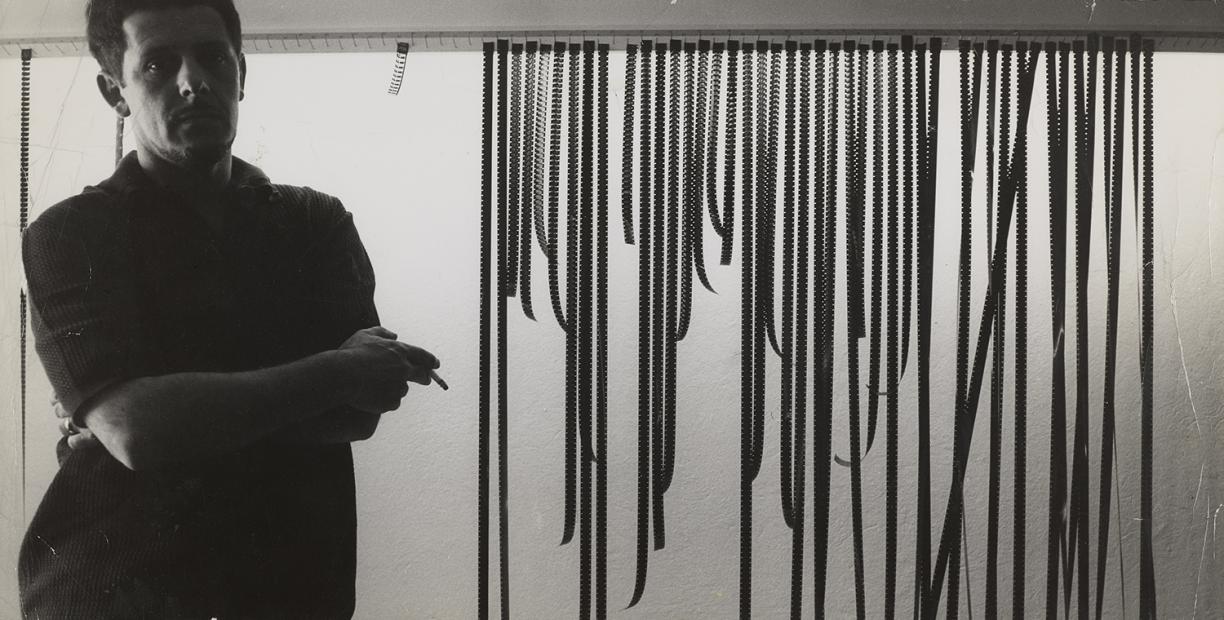 Born on July, 25 in La Chaux-de-Fonds

Travels to the Balkans and in Turkey

Trained as an observer at the Swiss Airforce training school

BA in Humanities at the University of Neuchâtel

Travels to Spain and Portugal

Suggests the creation of a series of documentary films, with Alain Tanner and Claude Goretta, to the management of the future Swiss National Exhibition in Lausanne in 1964.

Travels to Niger with Jean Rouch.

Continues his tour of the world in Senegal and U.S.A.

Ends his world tour in Bratsk, Siberia, then edits the film in Geneva

Member of the Commission fédérale du cinéma from 1969 to 1972, as a representative of VSF (Association suisse des producteurs de films)